Holly A. Harvey has published two novels so far; a third will be available soon. Her first two novels are available from Amazon and FeedARead. 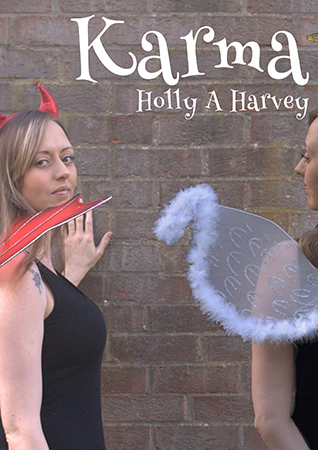 What do these things have in common: teenage crushes, rivalries, unsettled scores and 80s music? A school reunion, that’s what.

Paige Taylor is in her late twenties and still doesn’t know what she wants to be when she grows up. Her life revolves around sleep, caffeine and 80s music, rather than sex, drugs and rock ‘n’ roll. However, a mysterious invitation to a school reunion makes Paige take a long look at her life and she doesn’t like what she sees: debt problems, back-stabbing colleagues and more people walking over her than a welcome mat. Things have to change.

Karma is a comical tale of revenge, regret and revisiting the past. Can Paige give Karma a helping hand or will interfering with cosmic justice have consequences? 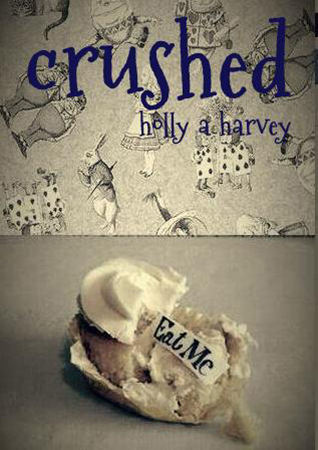 Alison Bach is playing catch-up. Celebrating a milestone birthday, Alison resolves to put the past behind her and make something of her life. With renewed focus on her career, there is little time for love, which exasperates a secret admirer. A rare night out with her best friend leads to a chance encounter with a seemingly perfect man – is he too good to be true?

William Cavendish is burdened by responsibility. Some would say that Will had a privileged life; the sole heir to a vast estate. Raised to do his duty to his family, bound by obligation; everything changes when, at drunken stag night in Newcastle, he meets the woman of his dreams.

Their meeting triggers a series of events that will change both of their lives, forever, but is Alison destined for Will or a suitor closer to home? 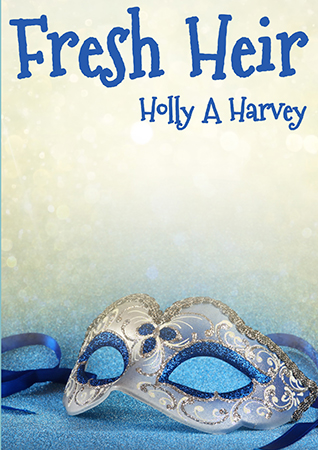 Henry Cavendish, wealthy owner of The Cavendish Estate, is missing.

A few months earlier, Henry threatened to disinherit his only son and heir, Will, during a heated argument; Henry accused him of shirking his responsibility to his family and the Estate in Hampshire. Will, having spent his whole life being crushed by obligation, returned to Newcastle, where he had once found solace in the arms of a Geordie woman.

There, he found himself entangled in a criminal investigation – could his father’s disappearance be linked to that or does the family have a skeleton in their armoire?

A suspect, charged with attempted manslaughter, is missing.

A suicide note is found, forty-eight hours before the trial is due to begin; a car is discovered, dumped, at a notorious suicide hotspot. However, nothing is quite as it seems and it leads two people to question the evidence: one is convinced that a murder has been committed and the other is convinced that they are about to be framed for a heinous crime.

There is only one link to the missing people – Alison Bach.